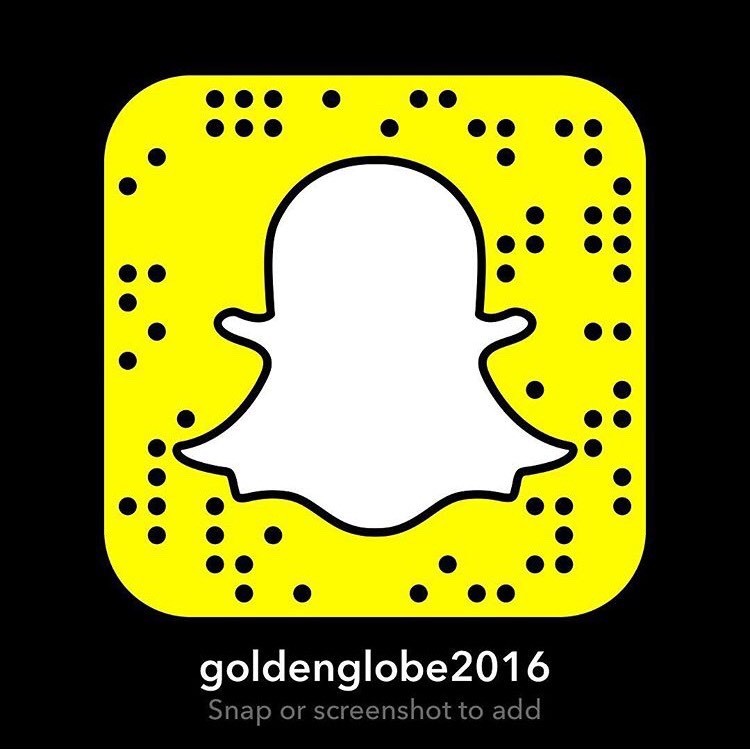 Azerbaijan
Azerbaijan - A Country to Explore 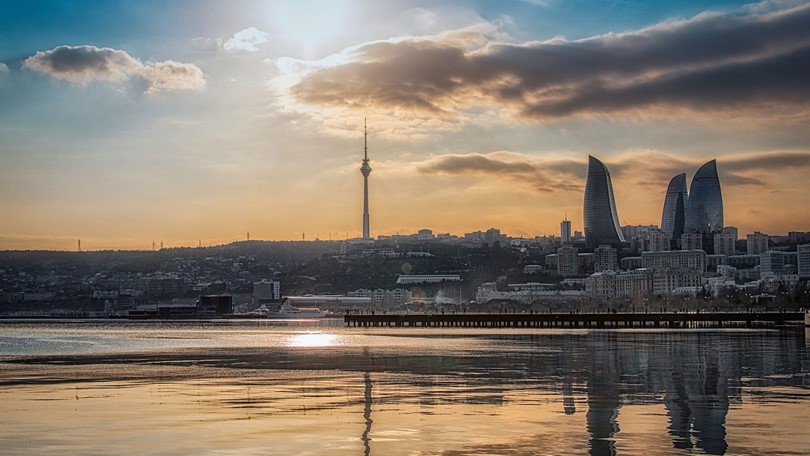 Azerbaijan is situated right where the Europe ends, and Asia begins. The capital, Baku, is located next to the Caspian Sea which is enriched with oil. Azerbaijan is known for being “The Land of Fire”, because of a few places where natural gas hits the air which creates flames that are coming out of the land. Baku has a temperate semi-arid climate with warm and dry summers, cool and occasionally wet winters, and strong winds all year long. The majority of the locals speak Azerbaijani language; however Russian is also spoken widely since Azerbaijan has been a part of Soviet Union Republic. While in Azerbaijan do not miss out on trying local cuisine as it is absolutely delicious. A special local dish is a pilaf – rice dish flavored with saffron and enriched with meat or vegetable stuffing. Kebab – which is lamb strung on skewers is and friend on a barbecue absorbing the smoke from the coils – is also a popular dish. For dessert, traditionally people have some hot tea with a variety of fresh fruit jams, nuts and local sweets such as pakhlava – triangular piece with thin layers of dough alternating layers of chopped nuts and honey.

One of the main attractions in Baku is Old City - an open-air museum of Azerbaijani culture full of narrow streets with restaurants that specialize in local cuisine as well souvenir shops; Fountain Square – a public gathering place, with many boutiques and fountains and Baku Boulevard – a promenade that runs parallel to the Caspian Sea. Ancient history, rich culture and fascinating nature of the country attracts visitors from all over the world. We encourage all foreigners to visit Azerbaijan to experience shopping in local bazaars, go hunting, try delicious cuisine and enjoy the hospitality of our nation.

Essential tips on coming to Azerbaijan:

- Language: Official language is Azerbaijani; however, many speak Russian, Turkish and English as well.
- Gratuities and Tipping: Tipping is not expected across Azerbaijan however is commonplace in Baku. Occasionally, a service charge is included on the bill, particularly in more established hotels and restaurants. Like in any other place in the world, tipping for an above average service is appreciated.
- Time Zone: Azerbaijan is UTC + 4 hours.
- Currency: The national currency is Azerbaijani Manat (AZN). One hundred Gepik (Coins) equals one Manat, and Manat notes come in 1, 5,10, 20, 50 and 100 denominations.

About Azerbaijan
Azerbaijan - A Country to Explore
Often referred to as the Land of Fire, Azerbaijan is full of contrasts, rich history, and culture.
Read More
Gabala - The Most Ancient City of Azerbaijan
The most popular travel destination after Baku while in Azerbaijan. Do not miss out on beautiful waterfalls, memorable activities, local bazaars and traditional cuisine.
Read More
Gandja - The Second Largest City in the Country
Azerbaijanis and anyone visiting the Land of Fire can now enjoy the magnificent view of one of the most beautiful places in the country – Goygol Lake here in Gandja. A trip to Nizami Mausoleum will teach you something...
Read More
Shaki - Azerbaijan's True Travel Gem
Discover the ancient history of the city.
Read More
Lahij - The Land of the Copper Craftsmanship
The Very conservative city that stays true to its traditions.
Read More
Our Special Offers
950 USD 7 Nights
8 Days Trip to Baku and Qabala
The first three nights will be spent in exceptional Fairmont Baku. Your trip will continue with the...
Read More
1,800 USD 9 Nights
10 Day Trip to Azerbaijan
The trip will begin by the transfer to the City of Quba. On the fourth day of your trip, driver will...
Read More
All Copyrights reserved to Golden Globe International 2016